Houses opposite the church 2007

2007 Old houses and buildings within the area

2007 Two views of the shops that have stood for many years. So many now disappearing

2007 The Stunning Prince of Wales

The Kendal Castle and The Saddle Inn 2007

The Tramway and the Leigh Arms 2007 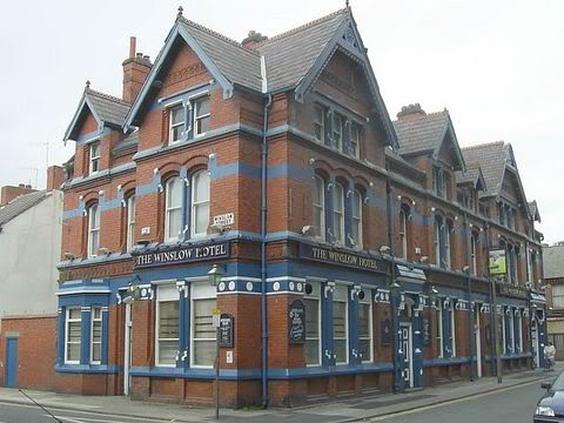 The Winslow. Full of Evertonians on match days 2007 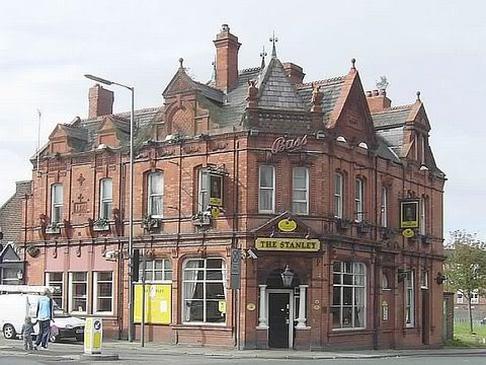 The Stanley and The Abbey 2005 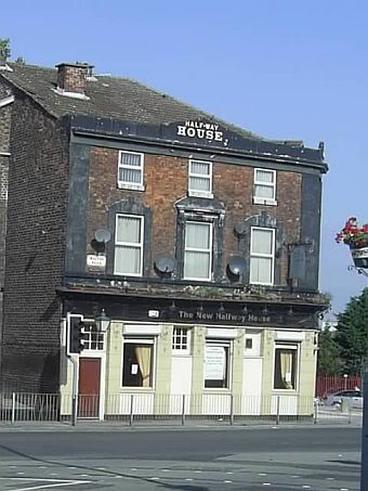 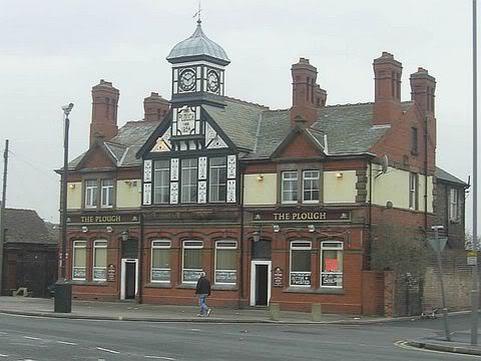 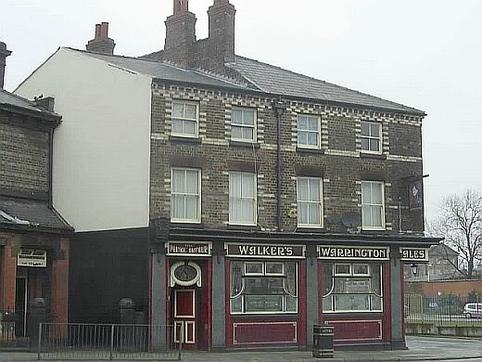 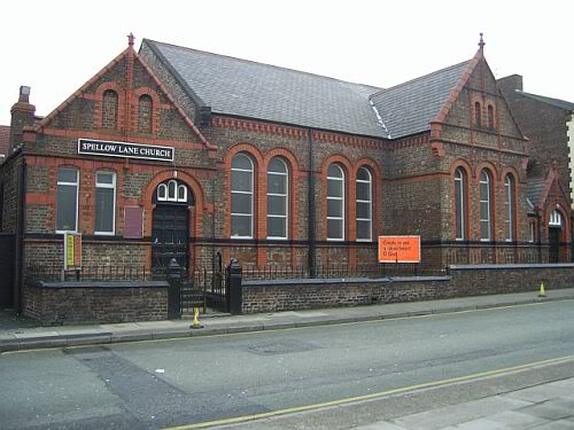 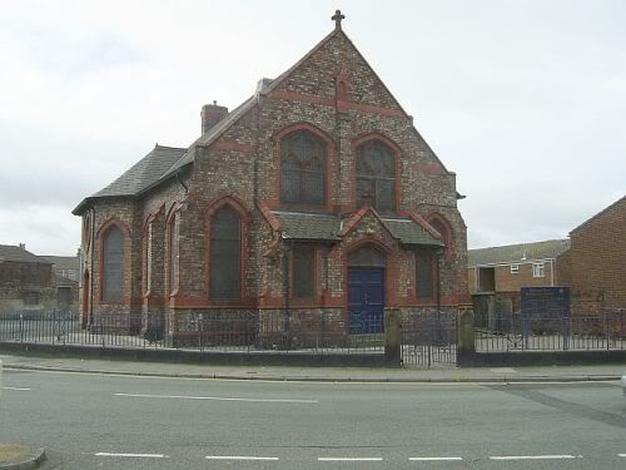 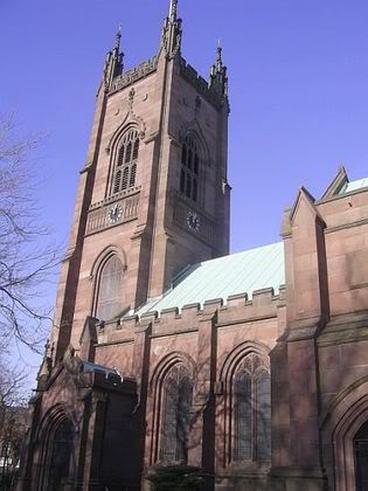 St Mary's church and a cross within the grounds 2006 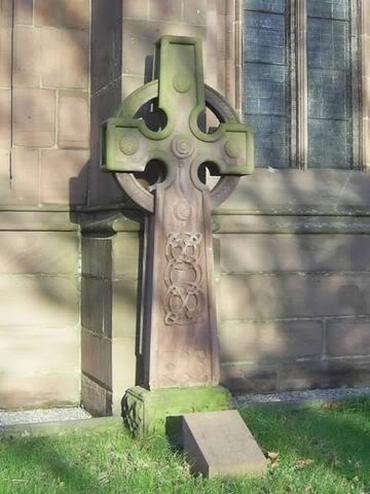 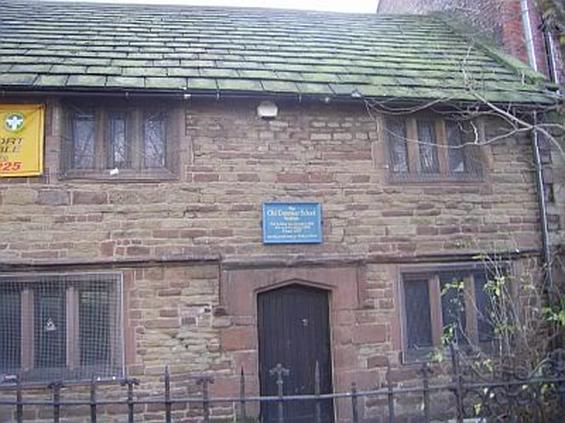 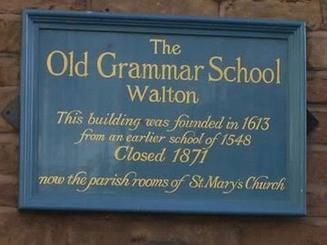 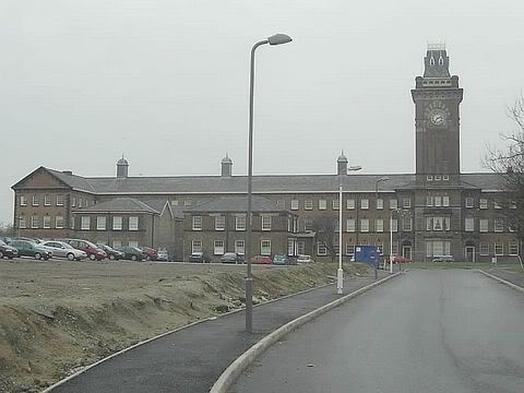 Walton hospital and an old out building 2006 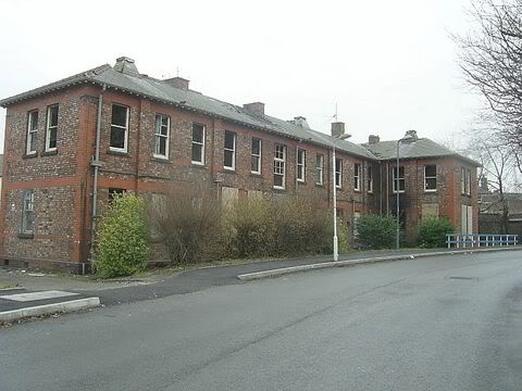 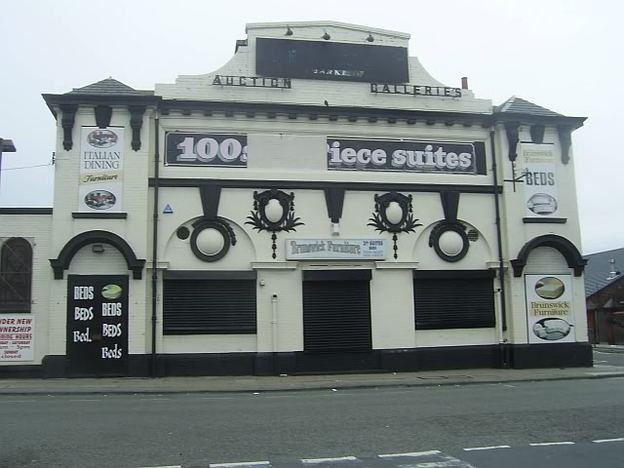 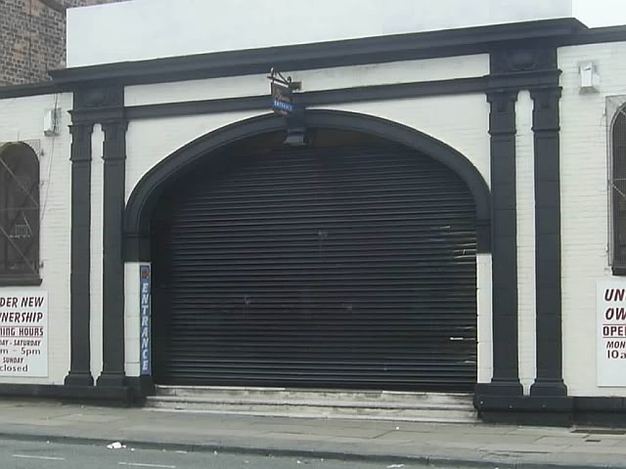 Some fool decided this wonderful building should be knocked down, and now sadly we have lost it. Yet another example of the history this city is willing to destroy 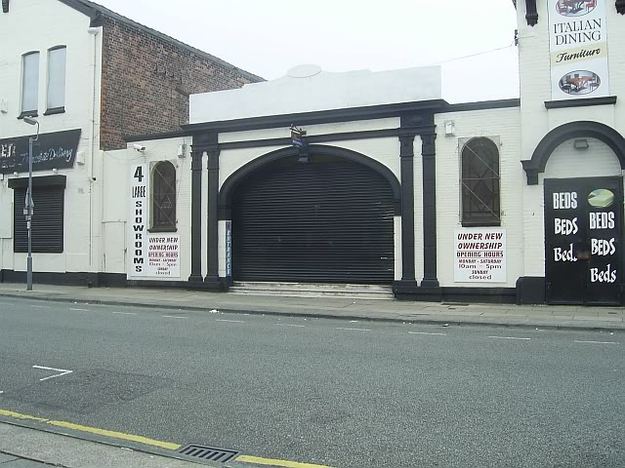 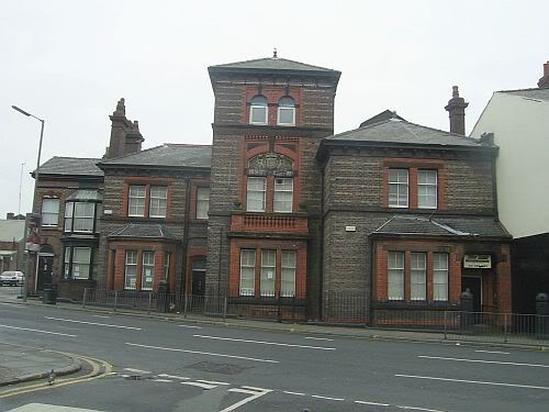 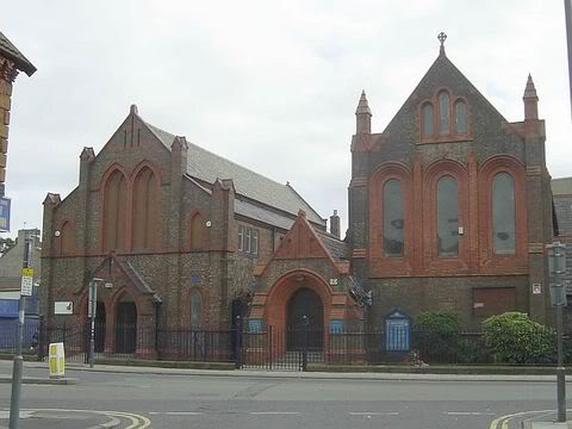